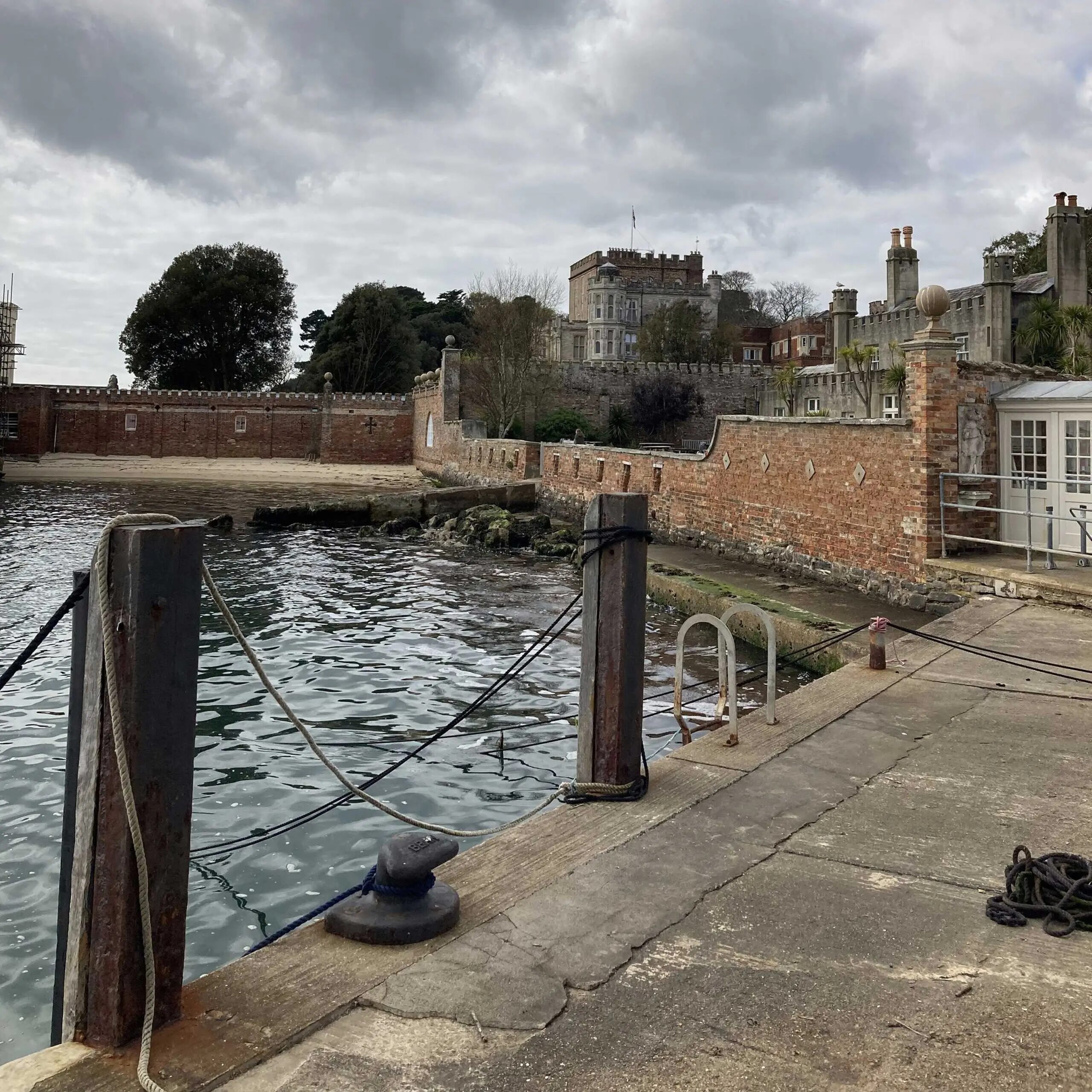 Brownsea Island in Poole Harbour is one of those places that is mesmerising. Whether it’s because as an island it is cut off from reality or whether it’s because the history of the place hangs in the air, either way, it captured my imagination.

I knew I wanted to write a story based on someone who arrives to live on the island and that’s how Maggie came to be. She’s loosely based on one of my good friends who used to volunteer in places like Brownsea Island and is how I came to know a little bit about the life of ecology students.

After visiting the island about five years ago, I came away with an impression of it which, on a recent return visit, I realise now has romanticised itself in my mind as I wrote the book! The native English woodland is only evident on a tiny part of the island whereas in reality most of it is covered in Scots Pine. And that’s part of the reason why I decided to invent a new place, Bramble Island, so that it could be how I imagined rather than based absolutely on Brownsea.

On my most recent visit in April, it was good fun walking around the island trying to identify the places in the book. I found a great contender for the oak tree that Charlie is hanging out of in the first chapter and found a place in the woods where I imagined he might be coppicing with Josh.

It surprised me how the trees inland had lots of leaf growth when at the same time the ones nearer the sea were still bare.

As a huge Enid Blyton fan, I read somewhere that she based some of the Famous Five books on Brownsea Island. At that time an eccentric woman had bought the island and banned anyone from visiting. The beautiful landscaping with non-native plants that had been done by her predecessors went wild and all but suffocated the natural flora and fauna of the island, something that has taken many years to rectify.

This photograph from a National Trust exhibition shows the voracity of rhododendron growth on the island. It’s mostly under control now but I think the entrance to the island, just beyond the visitors’ centre, was still overgrown like this in a rhododendron tunnel on my first visit so that is how I imagine the entrance to Bramble Island.

I would LOVE to hire one of the cottages on the island but others in the family are not as keen as me to be at the mercy of ferries! Maybe one day…